The main characteristics of today’s innovation culture are as follows:

Key decision makers within companies and institutions show ever-decreasing levels of morality. This means that in the process of achieving their goals, they are not hindered by a moral compass but instead focus on how they can get away with immoral behaviour without breaking the law en by bending rules.

Side effect of this decline in morality is that laws will not improve, since the leaders and governors of a nation regard laws and rules as a nuisance, something annoying that has to be dealt with. These leaders don’t feel the obligation to protect and improve the law.

The response we received on before mentioned finding in our talks with key political parties is the following:

Government Innovation Funds are directly aimed at big financially strong companies and moreover politicians and governments are convinced that only big established companies are capable of innovating successfully. Furthermore these funds spent considerable amounts on process innovation, which does not qualify as disruptive product innovation that results in new economy and the corresponding new revenue models and jobs. Part of these funds also end up in the hands of private equity funds who claim to invest in start-ups. The bitter reality however is that these private equity companies end-up using these funds for scale-ups (for a large part in other countries) or for so called facilities like office space and support by established big companies to help these start-ups. The reality however is that the start-ups are being brain picked and used in an organised manner.

3. Abuse of power by big companies who have access to Government Innovation Funds 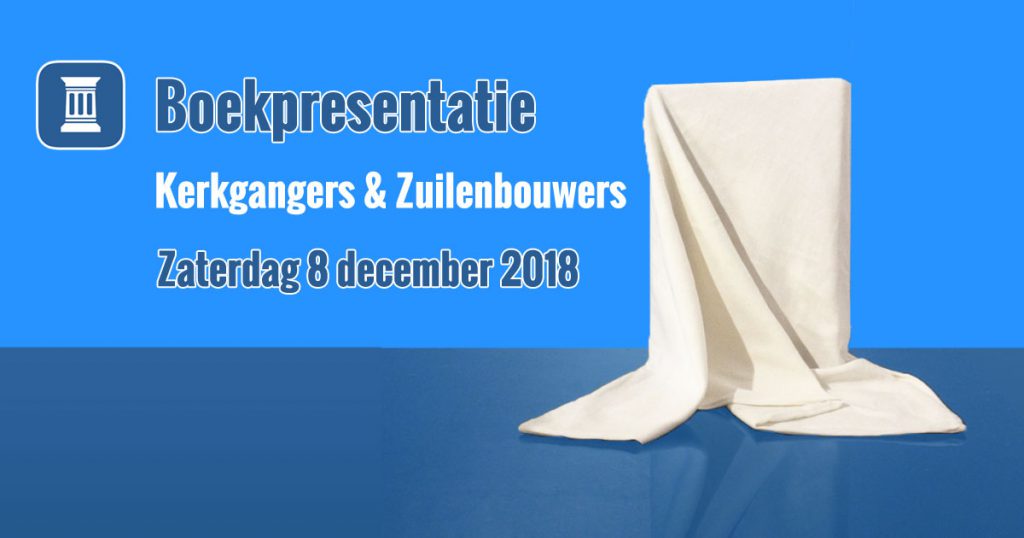